Weird Things to do in Mobile, Alabama

Have you ever been looking for something weird to do but just couldn’t think of anything? Well, we have compiled a list of some weird things to do in Mobile, Alabama the next time you are looking for an adventure! Here are just of few of the things we came up with: 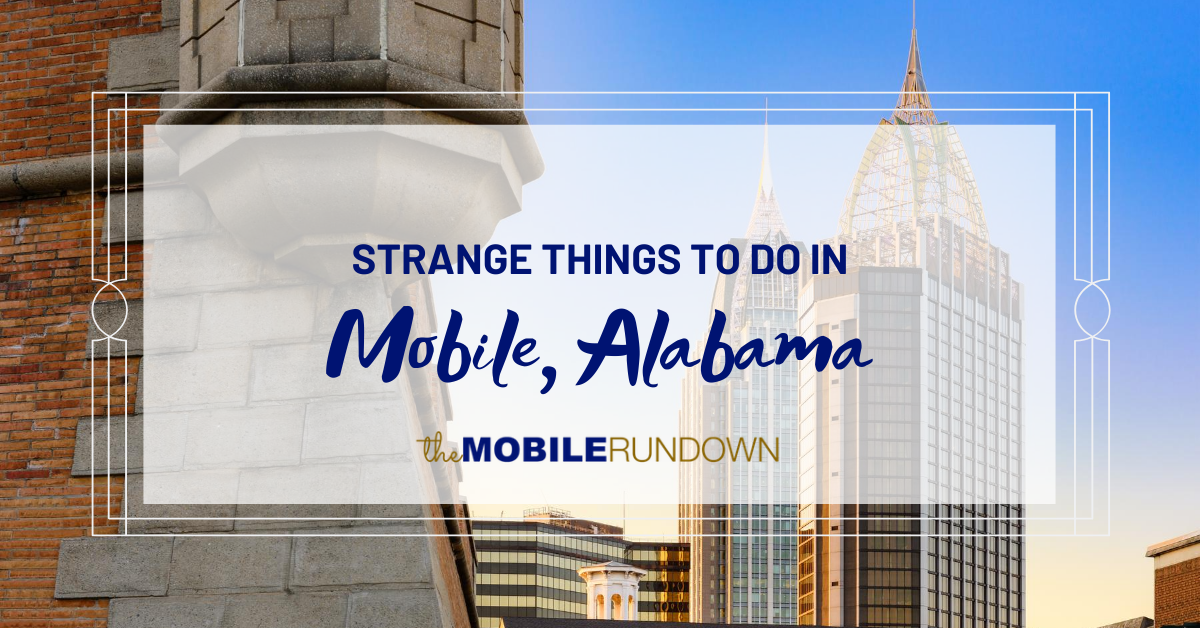 Located in the Vincent-Doan-Walsh historical home on the campus of the University of South Alabama’s Women and Children’s Hospital, is the Mobile Medical Museum. This museum houses the largest medical collection in the Southeast, displaying over 200 years of the history of medicine! From the primitive and innovative to the bizarre and commonplace, the museum showcases how it all contributed to modern day medicine. Some of the most interesting items include the larger-than-life anatomical model and the paper-mache model of the autonomic nervous system, copied from a 1854 Hirschfeld atlas!

A trip to Stan Galle Field, on the campus of Spring Hill College, is one of the biggest trips for a baseball fan! It is the oldest continuously used college baseball field in the United States. The field first saw intercollegiate baseball in 1889, but games were played much earlier than that. Stan Galle Field is the birthplace of Cuban baseball, and has even seen legends like Babe Ruth grace the field! Many visitors bring their own chairs because of the limited seating when visiting the historic field. There are also picnic tables set up underneath down the left field line. Experience history when you visit Stan Galle Field!

In 1923, Henry Stuart moved from Nampa, Idaho to Fairhope, Alabama after being diagnosed with tuberculosis. When he got here, he bought 2,500 miles and built a simple, round hurricane-resistant home, only 14 feet in diameter! The hut was finished in 1925 and the Stuart dubbed the area “Tolstoy Park”, after Russian author Leo Tolstoy. Stuart was told at the time he only had a few months left to live, so he wanted a simple life. He lived another 22 years, and over time his hut became famous. Stuart kept a visitors log, which grew to display over 1200 names. Tolstoy Park still stands today and is open to visitors!

There are tons of weird things to do in Mobile, but it is always fun to get out and see new things. These attractions are definitely a little strange, but they offer a new adventure and create new memories. Get out there and explore for yourself! 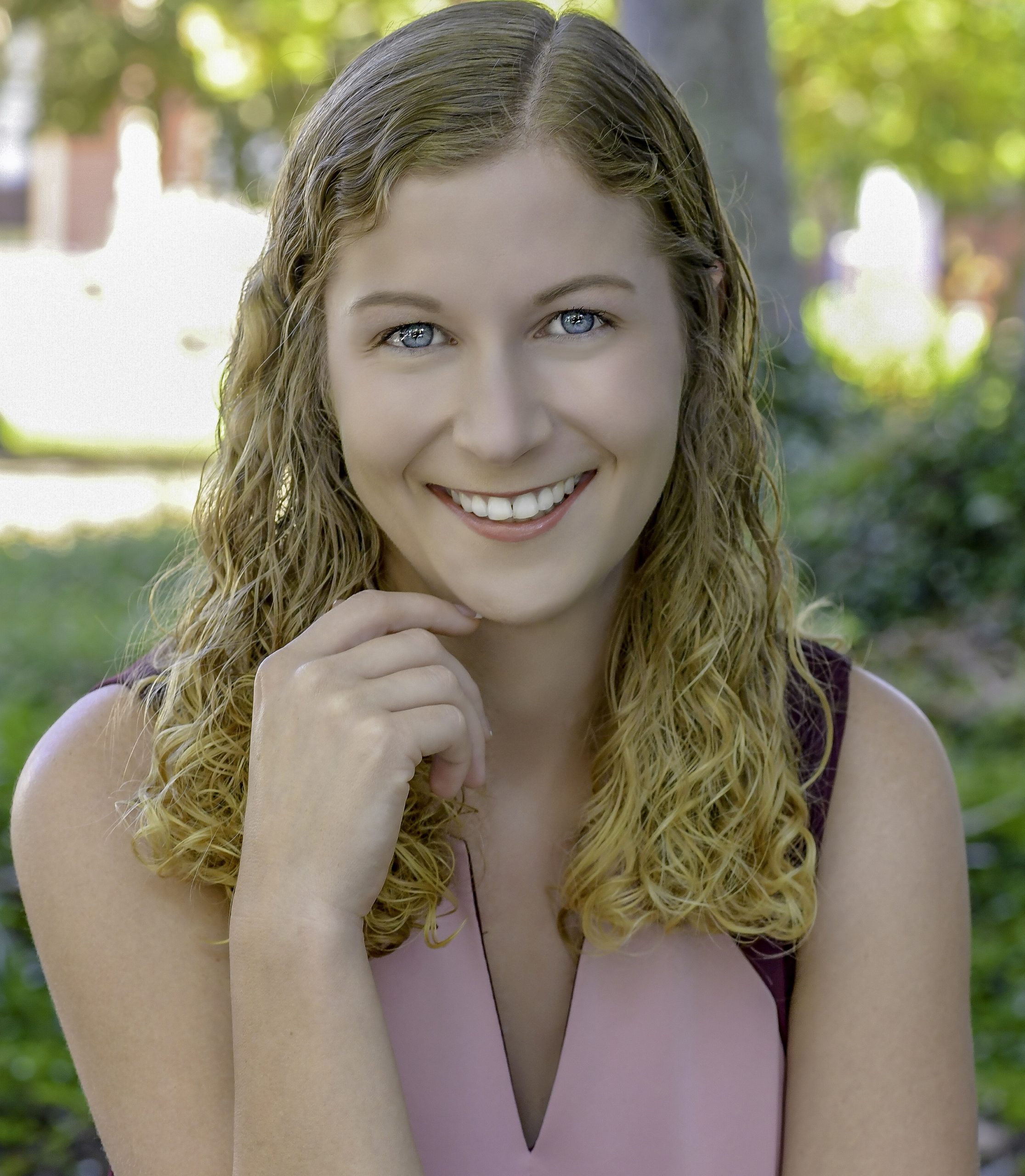 Michelle Murrill is the head honcho at Southern View Media. She and her team work on digital marketing strategies for local businesses.  She has lived on the Gulf Coast for 31 years. Her favorite things about living in the Mobile area include being near the beach, eating at all the great local restaurants and all the great events and community involvement! 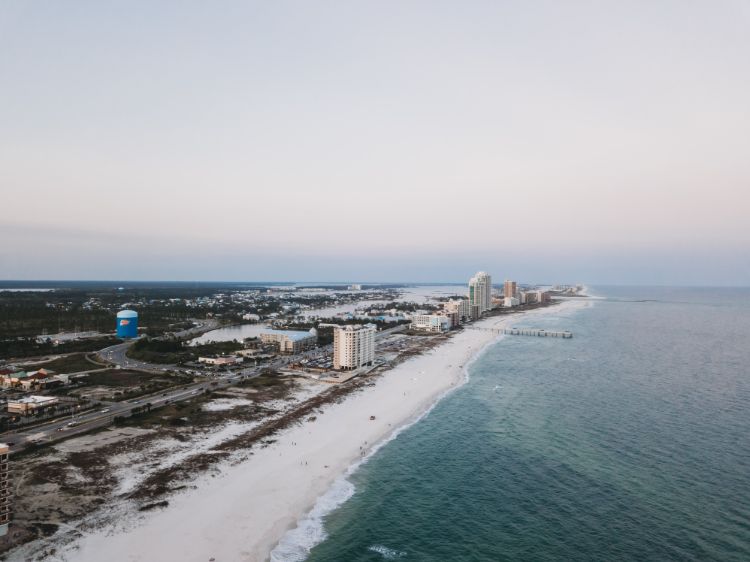 The Best Beaches In Mobile Alabama You Shall Visit This Year

Mobile is a port city at the north end of Mobile Bay. You would think that a town referred to as the “Gateway to the Gulf” would have beaches. However, there are no beach areas within its city limits. But even though there are technically no beaches in Mobile,...

END_OF_DOCUMENT_TOKEN_TO_BE_REPLACED 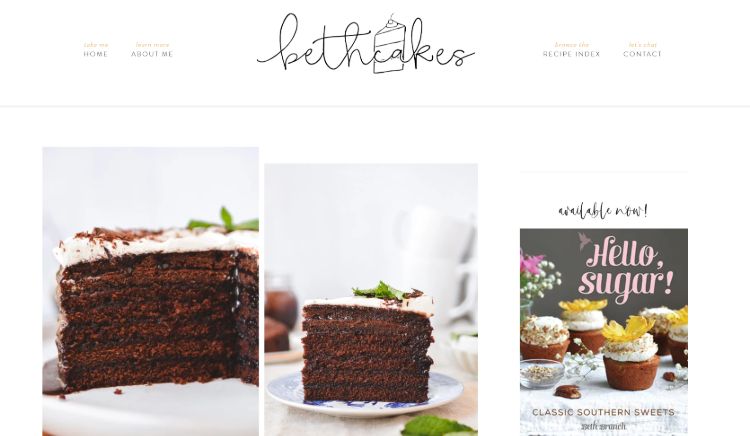 Food blogs give you a glimpse into someone else’s world. On top of being an escape from the stresses of everyday life, you get to discover how these bloggers lead their lives. You might even get the occasional food inspo or restaurant recommendation.  So let the...

END_OF_DOCUMENT_TOKEN_TO_BE_REPLACED 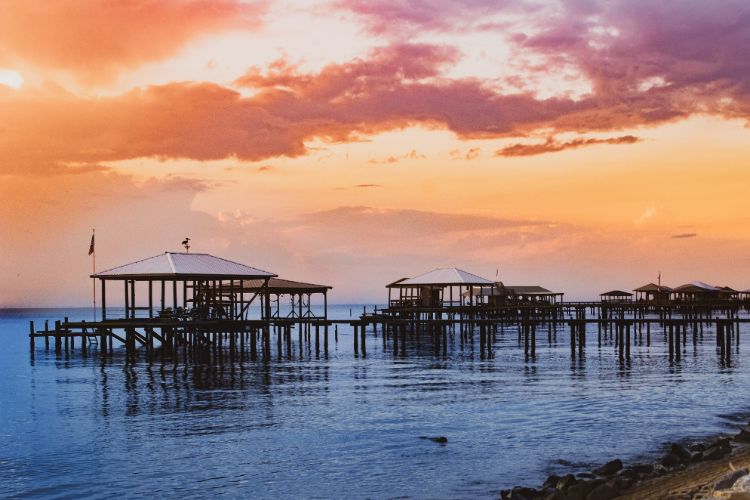 14 Of The Best Fairhope AL Restaurants You Shall Try Now

Fairhope, a thriving town on Alabama’s Gulf Coast, has long been noted for its panoramic views of Mobile Bay. But that’s not all it’s known for. If you decide to visit, be sure to try out some fabulous Fairhope AL restaurants and gorge on world-class meals.  With...

END_OF_DOCUMENT_TOKEN_TO_BE_REPLACED

Want to know what's going on around the bay?  Then Join Us! We send out a FREE weekly email with the top events, ways to do good, local news, and more.